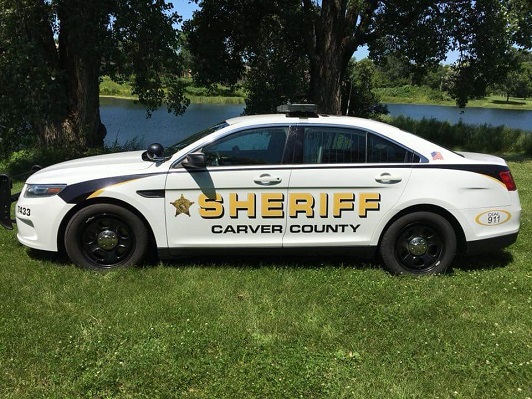 (KSTP) The Hennepin County Medical Examiner’s Office identified the man shot and killed by a Carver County deputy on the Mendota Bridge as 31-year-old Arlan Schultz.

According to the Carver County Sheriff’s Office, police were called early Monday morning to a residence on the 400 block of Yellow Brick Circle in Chaska.

KSTP reports officer’s learned Schultz was armed with a handgun and was threatening to shoot a female victim inside of the home. The sheriff’s office said Schultz then took the woman and fled the house in a vehicle.

The Carver County Sheriff’s Office, Chaska Police Department and other law enforcement agencies pursued Schultz’s vehicle until it stopped on the Mendota Bridge after having its tires deflated.

Negotiators worked to de-escalate the situation as Schultz continued to hold the victim at gunpoint. When negotiations failed, Schultz was shot and killed.

The deputy who fired their weapon is on administrative lead.

The Minnesota Bureau of Criminal Apprehension continues to investigate the incident.