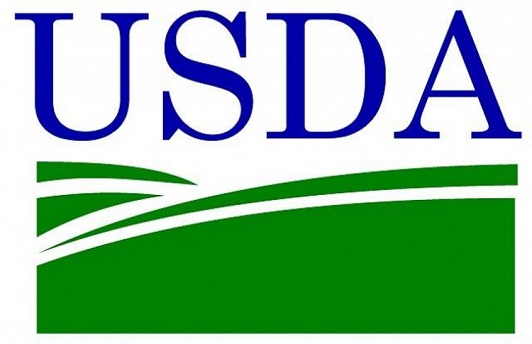 This comes six years after growing hemp became legal in the state under a pilot program meant to study the growth and marketing of the plant.

Two years ago, the 2018 farm bill removed hemp from the controlled substances act and made it distinct from marijuana.

Right now, there are more than 8,000 acres and 4 million indoor square feet of registered hemp growing in Minnesota.

For now, the state will continue to operate under the 2014 pilot program until regulations are finalized.