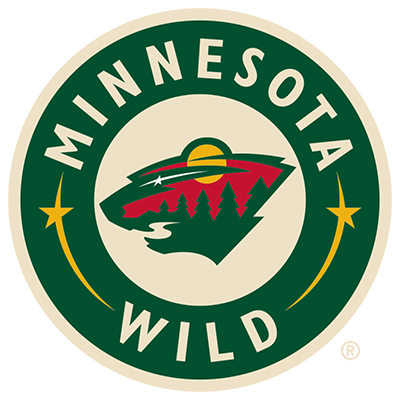 EDMONTON, Alberta (AP) — Brock Boeser and Elias Petterson each had a power-play goal and an assist, Jacob Markstrom made 27 saves for his first postseason shutout and the Vancouver Canucks beat the Minnesota Wild 3-0. The Canucks have a 2-1 lead in their best-of-five qualifier series. Game 4 is on Friday night. Antoine Roussel and Elias Pettersson also scored for the Canucks, who outlasted the Wild in another penalty-filled, extra-testy matchup. They moved within one game of advancing to the first round in their first appearance in the playoffs since 2015.