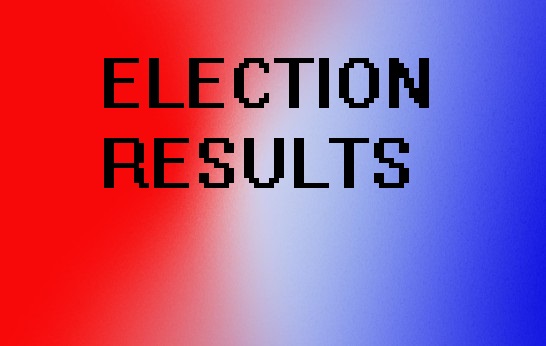 Five candidates were on the primary ballot to fill the Hutchinson City Council Seat 3 position after incumbent Councilor Steve Cook announced he would not be seeking re-election.

One McLeod County Commissioner race was on Tuesday’s primary ballot, that being for District 1.

Nathan Schmalz and Jose Luciano were the top two vote-getters and move on to face off in the November election. The seat is currently held by Incumbent Commissioner Ron Shimanski, who did not file for re-election.

Peterson, chairman of the House Agriculture Committee, is one of the GOP’s top targets to flip a House seat in November.

Rep. Ilhan Omar of Minnesota has survived a stiff primary challenge from a well-funded opponent who tried to make an issue of her national celebrity.

Omar defeated Antone Melton-Meaux, an attorney and mediator who raised millions in anti-Omar money. The victory means Omar is nearly certain to easily win a second term in November in her solidly liberal district.