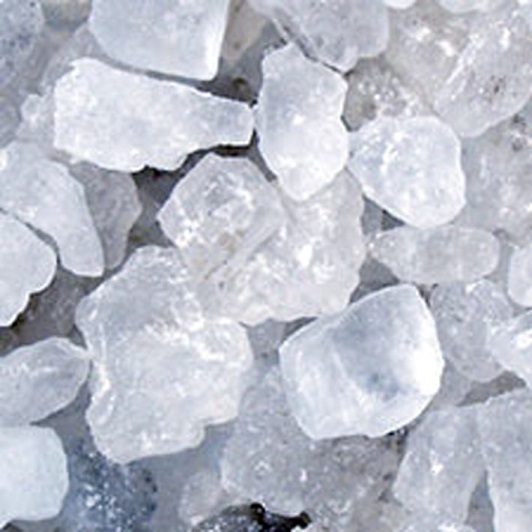 The Meeker County Sheriff’s Office says Task Force Agents executed a narcotics search warrant at a residence in the 600 block of Armstrong Avenue South in the City of Litchfield where they located approximately 11.6 pounds of methamphetamine, over 9 pounds of marijuana and over $72,000 in cash during the search.

Agents were initially called to the residence to assist Agents with the Minnesota Department of Corrections prior to making application for the search warrant.

The street value of the methamphetamine seized is estimated to be over $150,000.

The Task Force was assisted by the Meeker County Sheriff’s Office and the Litchfield Police Department.