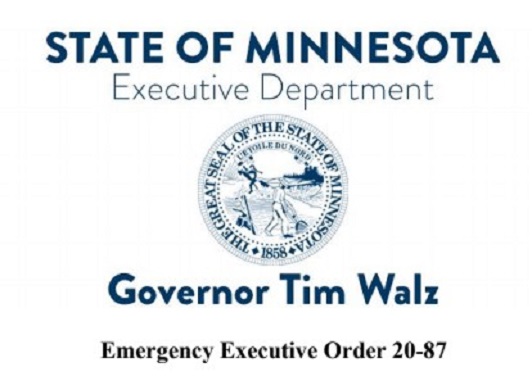 MINNEAPOLIS (AP) — The governor of Minnesota activated the National Guard on Wednesday night to help quell unrest that broke out in downtown Minneapolis following what authorities said was misinformation about the suicide death of a Black homicide suspect.

Gov. Tim Walz declared a peacetime emergency in Minneapolis and said he was mobilizing the Minnesota National Guard but did not say how many troops were being deployed.

Police were making arrests but the number was not immediately known.

A police spokesman says one officer was hospitalized with a serious injury that is not life-threatening.