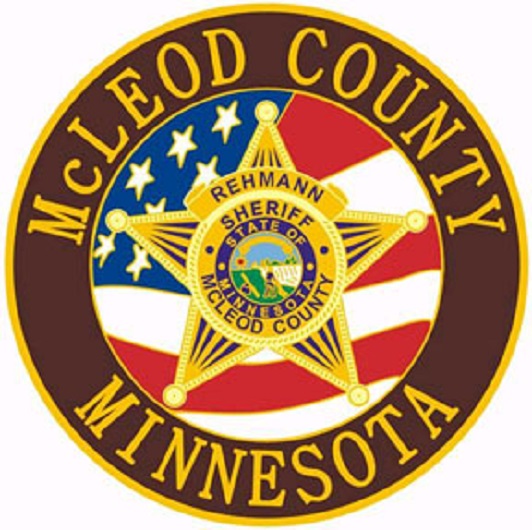 Authorities say the vehicle was a 1996 Mack 600 owned by Justin Luthens of Hutchinson and was being driven by 20-year-old Timothy Lowden of New Auburn.

Lowden was transported to the hospital for treatment of non life threatening injuries. The crash was reported at 4:43pm. Details were not given.