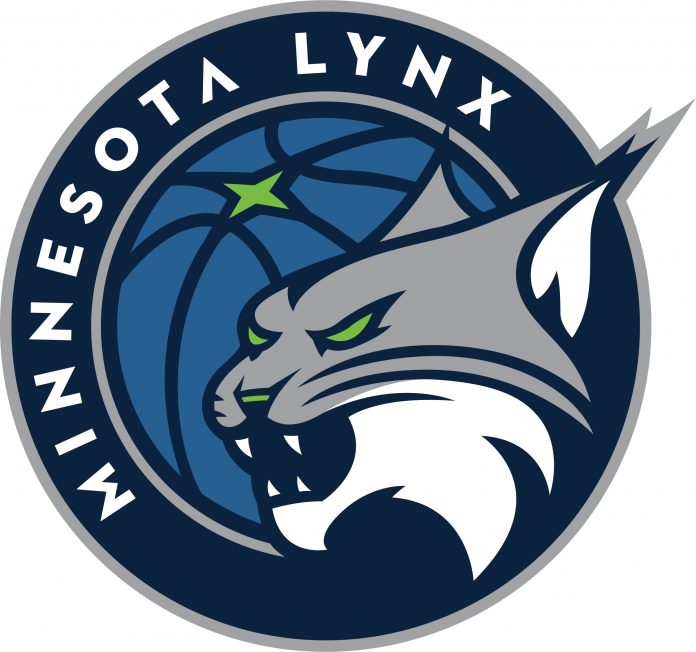 BRADENTON, Fla. (AP) — Damiris Dantas scored a career-high 28 points including the go-ahead basket with just under five minutes left and the Minnesota Lynx edged Chicago 86-83 on a night Allie Quigley became the Sky’s all-time leading scorer. Dantas made all five of her 3-point attempts but it was a layup that put Minnesota up for good at 80-79. Chicago trailed by two in the final seconds but Courtney Vandersloot lost the ball driving. Quigley finished with 23 points for 2,939 in her Sky career while going over 3,000 in the league. She passed Sylvia Fowles (2,927), who has been sidelined for the Lynx with a calf injury since mid-August.