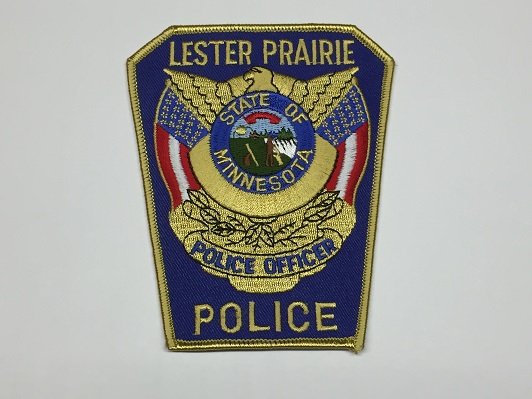 A 32-year-old man has been charged after authorities responded to a report of a physical domestic assault in the 900 Block of 2nd Avenue South in Lester Prairie Tuesday evening.

Police Chief Robert Carlson says an officer was informed about “a lot of blood” and “a weapon in the shape of a stick” being used.