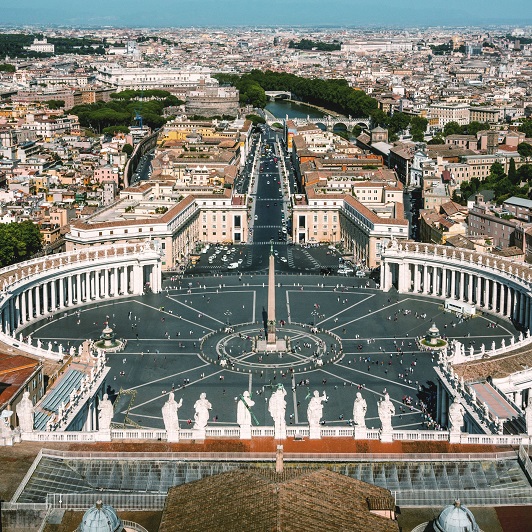 DULUTH, Minn. (AP) — A priest recently tapped by Pope Francis to become a bishop for a northern Minnesota diocese has resigned after an allegation of sexual abuse of a minor surfaced before he could take up his post.

The Vatican announced without details on Monday that Francis had accepted the resignation of Bishop-elect Michel Mulloy, who was named by the pope in June to head the Duluth diocese.

Mulloy was supposed to be elevated to bishop’s rank in an Oct. 1 ceremony.

Mulloy was serving as diocesan administrator in the diocese of Rapid City, South Dakota, which said the allegation dates back to the 80s.