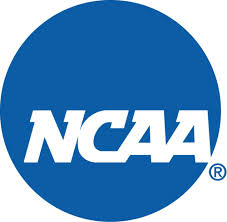 UNDATED (AP) — Leaders of six state legislatures in the Big Ten footprint have sent a letter to Commissioner Kevin Warren asking the conference to reconsider its decision to cancel the fall football season.

The letter is written on the letterhead of Michigan House Speaker Lee Chatfield and also signed by statehouse leaders from Iowa, Minnesota, Ohio, Wisconsin and Pennsylvania.

The Big Ten, and Warren in particular, have received strong pushback since the conference announced that university presidents voted to push back football and other fall sports until the second semester because of the coronavirus pandemic. Meanwhile, Baylor became the third Big 12 team to postpone its scheduled season opener this week because of the coronavirus. The Bears were supposed to open at home Saturday against Louisiana Tech, but the visiting school announced that it would not be able to play because of a number of recent positive COVID-19 tests.

Own goal gives Loons the win