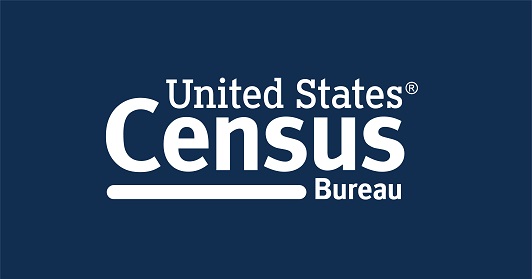 Gov. Tim Walz called the change “last-minute” and said it threatens the accuracy of the count, which is used to determine the number of members of congress and federal funding for the next decade for each state.

The decision, made in early August, ends the Census response period Sept. 30. Walz wrote an open letter to the bureau to express his deep concern over the change.

The Governor said the Oct. 31 date still fulfills the constitutional obligation to conduct a census in a way that does not jeopardize the public health.