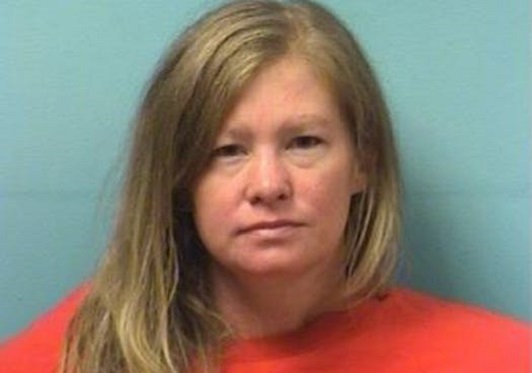 (WJON/ST. CLOUD, MN) — A Paynesville woman is charged with 2nd-degree intentional murder and manslaughter in the death of her disabled child in June.

Court records show the child had chronic respiratory failure and severe developmental delay from the loss of oxygen at birth.

According to the charges filed in Stearns County District Court, 35-year-old Elise Nelson was alone with her daughter over four days between June 18th and June 21st while her husband was on a fishing trip and her other child was staying at a family friend’s house.

She is accused of silencing the alarm on a pulse oximeter device and manipulating the machine’s settings multiple times before ultimately shutting it off. The device monitors blood oxygen and pulse rate and sounds an alarm when the patient’s oxygen saturation level or pulse rate drops below 90%.

Nelson is accused of depriving the child of proper medical care during that time.

Police arrived to find the child on the living room floor and cold to the touch. She was brought to Paynesville Hospital where she was pronounced dead.

An autopsy later determined Nelson deprived the child of care resulting in death and the manner of death was homicide.