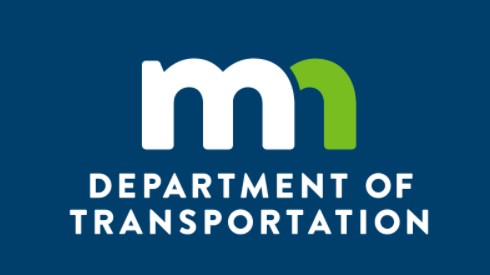 MANKATO, Minn. – Construction on Highway 111/22 from Nicollet to Gaylord is expected to wrap up later this week and the second stage detour removed at the end of the day, Thursday, October 15.

Motorists will also note new speed limit signs in place as the project included several safety improvements that allow for a safe increase in the speed limit from 55 to 60 mph.

In addition to repaving the road, the project added lighting at six rural intersections, installed two snow fences along Highway 22, replaced guardrail and included utility work in the city of Nicollet. Snow fences are a cost effective method to reduce blowing snow and icy roads to improve safety. MnDOT thanks the willing landowners for their participation.

Highway 111/22 from Nicollet to Gaylord began on May 4 and was completed in two stages with two separate detours over the construction season – including multiple changes to the detour when Highway 93 flooded.  MnDOT appreciates area motorists’ patience during construction.