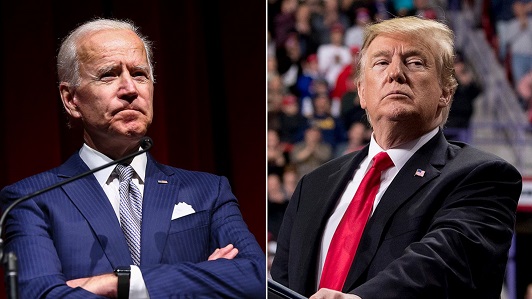 Biden won despite getting a late start compared with Trump, who had hoped to become the first Republican to capture Minnesota since Richard Nixon in 1972.