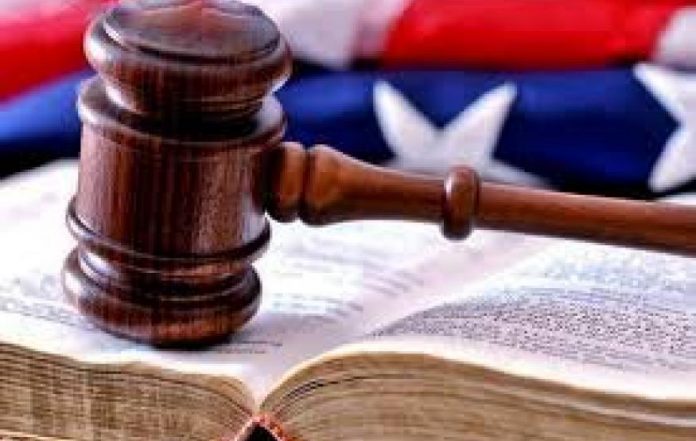 MINNEAPOLIS (AP) — A Minnesota judge has rejected defense requests to move the trial of four former Minneapolis police officers charged in George Floyd’s death, and also ordered that all four will be tried together.

Judge Peter Cahill ruled Thursday after defense attorneys argued that pretrial publicity had made it impossible to get a fair trial in Minneapolis.

They had also cited a hearing in which the men and their attorneys were confronted by angry protesters outside the courthouse.

But Cahill says he’s unpersuaded that moving the trial would improve security, and that he believes the jury can be shielded from outside influences. 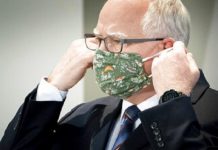