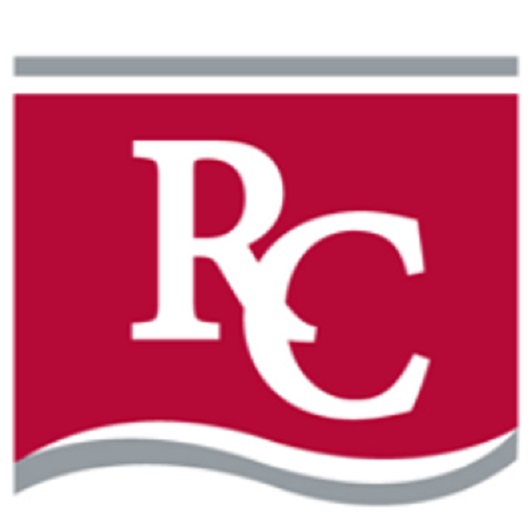 Last August, with Minnesota Department of Health and CDC guidelines in mind, Minnesota State college presidents within MCAC approved clay target as a low-risk, competitive sport during the pandemic. Factors considered in this decision included its outdoor nature, ability for participants to effectively social distance, lack of collective team travel, and use of individual equipment.

“One of the best things I saw was athletes who didn’t let their frustration get the better of them,” explained Ridgewater Coach Michael Bjork, who worked with the Hutchinson squad of 13 students. “They continued to try and improve and figure out what they were doing wrong.”

The two Ridgewater squads combine for a unified Warrior team when it comes to the conference and championship competitions, which were also virtual like the regular season for the first time due to COVID-19.

Bjork said he was proud of the individual and team performances during the season, and particularly, during the championships, considering last week’s weather was “horribly windy.” Not only were the athletes swaying in the wind, but the clay targets, when launched, would swoop in unexpected directions, Anfinson explained.

One of the sought-after highlights for team members each year is to succeed at hitting 25 or 50 consecutive clay targets. Ben Bruhn (Willmar) and Devon Olson (Montevideo) both joined the 25-Straight Club during the championships, while other Warriors Andy Ellerman (Duluth), Oskar Anderson (Detroit Lakes), and Collin Leuze (Willmar) did so during the regular season.

The COVID pandemic impacted participation in the clay target teams this year.  “So many kids were 100% online,” Anfinson explained. They didn’t want to drive 60-90 minutes to compete weekly. “It definitely impacted our numbers.”

For all other Ridgewater sports this year, the pandemic has resulted in canceled seasons to keep students safe. Volleyball was canceled for fall, and just recently, Ridgewater announced that all winter and spring sports have been canceled.

Looking ahead to next year, the clay target coaches said they hope to have good numbers for returning athletes and to see their new athlete numbers keep growing as has occurred at the high school level.

Athletic Coordinator Todd Thorstad is also optimistic about next year. “We’re proud of the accomplishments of our clay target teams,” he said. “While COVID-19 may have halted our other sports seasons, we plan to come back even stronger after the pandemic ends.”