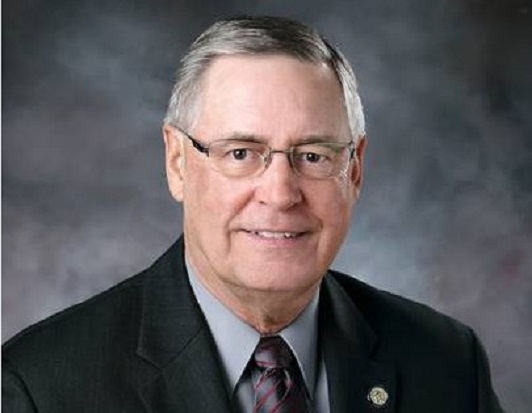 The state of Minnesota on Monday officially launched MNDRIVE, the new driver’s license and vehicle registration system that is the highly-anticipated replacement for MNLARS.

After MNLARS’ failures became apparent, Governor Walz and the legislature contracted with a private sector firm, FAST Enterprises, to work with Driver and Vehicle Services within the Department of Public Safety on a replacement program.

A joint legislative committee co-chaired by Representative Frank Hornstein (DFL-Minneapolis) and Senator Scott Newman (R-Hutchinson) has provided oversight on the development and implementation of the new system.

Senator Newman, who chairs the Senate’s Transportation Committee, said “It’s great to be able to officially put the MNLARS disaster behind us,” and added, “I think Minnesotans will be quite satisfied with MNDRIVE, if for no other reason than it actually works — no more headaches, no more hassles.

ST. PAUL, Minn. (AP) — State officials say the replacement for Minnesota’s troubled driver and vehicle registration system known as MNLARS seems to be off to a good start.

Leonard says no major problems were reported as customers conducted business online and in person. The state spent more than $100 million on MNLARS before eventually giving up on the troubled system.