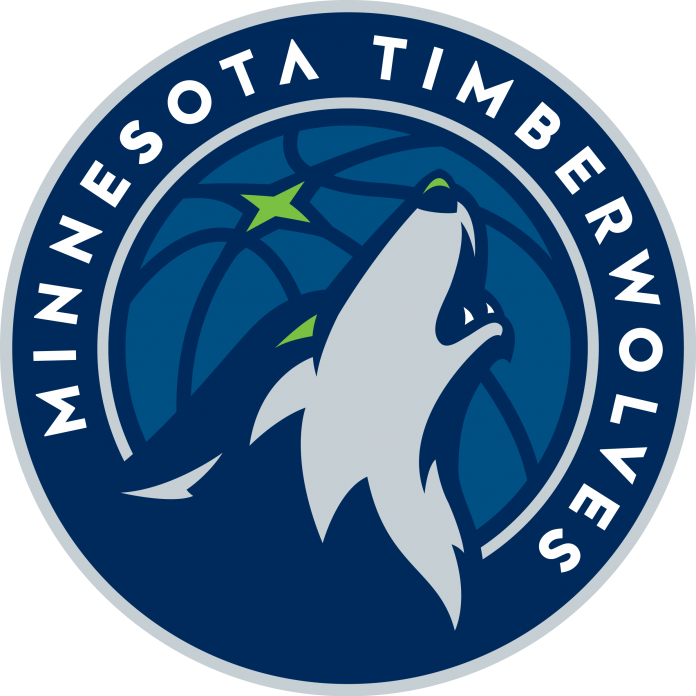 “Ricky is a great fit to what we are building here in Minneapolis and we are thrilled to welcome him back to the Timberwolves organization,” said Rosas. “He will be a solid addition to our core in All-Star center Karl-Anthony Towns, All-Star guard D’Angelo Russell and First Overall Pick Anthony Edwards. Ricky is an elite playmaker and someone who will boost our defense and bring a veteran presence to our team.”

Originally drafted by the Timberwolves with the fifth overall selection in the 2009 NBA Draft, Rubio played in 353 games over six seasons with Minnesota averaging 10.3 points, 4.2 rebounds and 8.5 assists per game. He ranks among the top-10 in numerous franchise records including ranking second in total assists (2991), second in total steals (747) and 10th in games played (353). Rubio holds the record for the most assists in a single game in Timberwolves history after dishing out 19 dimes against the Washington Wizards on Mar. 13, 2017. The 6-3 guard played in 65 games for the Phoenix Suns last season, averaging 13.0 points, 4.7 rebounds, his most since averaging 5.7 rebounds in 2014-15, and 8.8 assists in 31.0 minutes per game.

“Ricky is a needed piece when it comes to being a culture builder, a team-first player and the impact he has on and off the court,” said Timberwolves Head Coach Ryan Saunders. “I’m thrilled to welcome him back to Minneapolis.”

The El Masnou, Spain native began his national team career on Spain’s Under-16 team in 2005, winning a bronze medal at the 2005 FIBA Europe U16 Championships. Rubio was named MVP of the 2006 FIBA Europe U16 Championships after leading Spain to the gold medal where he averaged 22.3 points, 12.8 rebounds, 7.1 assists and 6.5 steals per game during the tournament, including two triple-doubles and a quadruple-double (posted 51 points, 24 rebounds, 12 assists and 7 steals in the championship game against Russia). Rubio was named to the Spanish team for the 2008 Olympics in Beijing, where at age 17 he became the youngest ever to participate in the gold-medal game.

Bolmaro, a 6-6 forward, played his first season with FC Barcelona’s primary team for the 2019-20 season. He appeared in 13 games (two starts) across the club’s ACB and EuroLeague schedule. The Las Varillas, Argentina native averaged 4.4 points and 0.9 steals in 12.9 minutes in seven games in Spain’s top pro league. Bolmaro joined FC Barcelona’s “B” team for the second consecutive season and averaged 14.6 points, 3.6 assists and 1.8 steals in 26.8 minutes in nine games in Spain’s third division, LEB Silver. The 20-year-old joined FC Barcelona’s “B” team in 2018-19, averaging 10.4 points in 33 games in Spain’s second division, LEB Gold.

McDaniels, a 6-9 forward joins the Timberwolves after spending one season at the University of Washington where he averaged 13.0 points, 5.8 rebounds, 2.1 assists and 1.4 blocks. He was the only player in any of the major conferences to average at least 1.4 blocks and 1.4 three-pointers made per game in 2019-20. The Federal Way, Washington native is the younger brother of Charlotte Hornets forward Jalen McDaniels.

Johnson was originally acquired by the Wolves in a three-team deal from the Miami Heat on Feb. 6, averaged 12.0 points, 4.7 rebounds and 3.8 assists per game in 14 games with Minnesota.