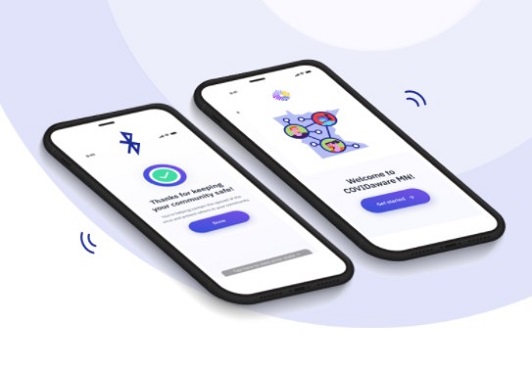 ST. PAUL, Minn. (FOX 9) – More than 230,000 Minnesotans have downloaded COVIDaware, the COVID-19 exposure app, which launched just over a week ago.

According to a press release from the Governor’s office, two days after the app launched, it became the third most popular utilities app in the iPhone App Store.

State officials expect more downloads of the app as Google sent a push notification with download information on Wednesday to Android users.

Once activated, the app tracks close contact – being within six feet for at least 15 minutes – with other phones that have the app.

If a person tests positive for COVID-19, they can use the app to send a notification to those they have been in close contact with.