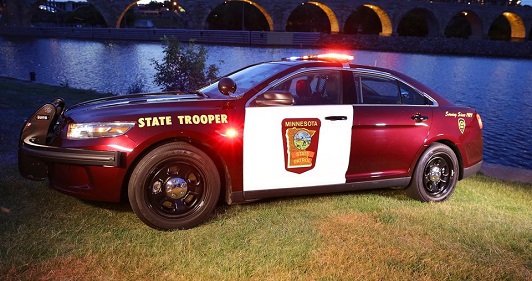 An Excelsior woman died in a two-vehicle crash in Victoria Monday morning.

The Patrol says Lizak was driving an SUV westbound on Highway 7 when she crossed the center line and crashed with and eastbound truck.

The Patrol says the driver of the truck, 40-year-old Todd Breyer of Glencoe, suffered non-life threatening injuries but was not transported to a hospital.

The crash happened just before 8:30am.